Valtellina is part of the Giro d'Italia 2020 with two stages

Valtellina is once again part of the Giro d'Italia, at its 103rd edition. For the first time in the history, the Lakes of Cancano, in the Stelvio National Park, will be the arrival of the 18th stage while the day after Morbegno, the 2019 Alpine city, will be the start of the 19th stage.

GIRO D'ITALIA AT THE LAKES OF CANCANO

A new epic Valtellina's climb is now part of the Giro d'Italia, after the famous Stelvio, Gavia and Mortirolo passes!

A colossal Alpine stage with 5,400 m vertical altitude gain in as little as four climbs. The route starts uphill on Passo Campo Carlo Magno, takes a first-ever pass on the recently-opened Passo Castrin/Hofmandjoch and enters the Val d'Ultimo for the first time. After leaving the Vinschgau Valley, the route tackles the Stelvio from the hardest side and, immediately afterwards, takes in the final climb leading to the Laghi di Cancano with 21 hairpins along the mountainside (the so-called “scale di Fraele”).

MORBEGNO-ASTI: THE LONGEST STAGE OF THE GIRO D'ITALIA

At 251 kilometres, the longest stage of the Giro runs along the western side of Lake Como and crosses the Po Valley, all the way to the undulations of the province of Alessandria. The stage is likely to finish in a bunch sprint, unless a break succeeds. 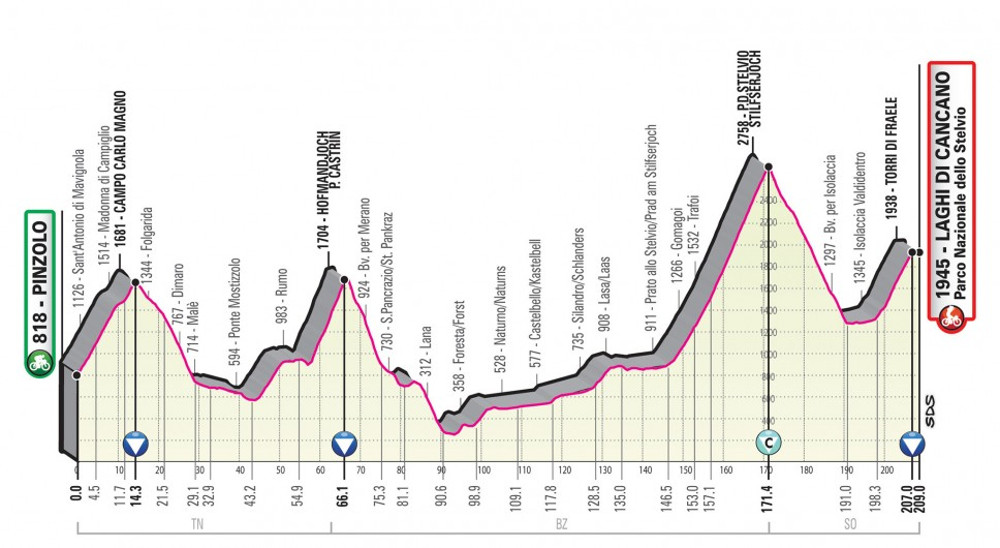 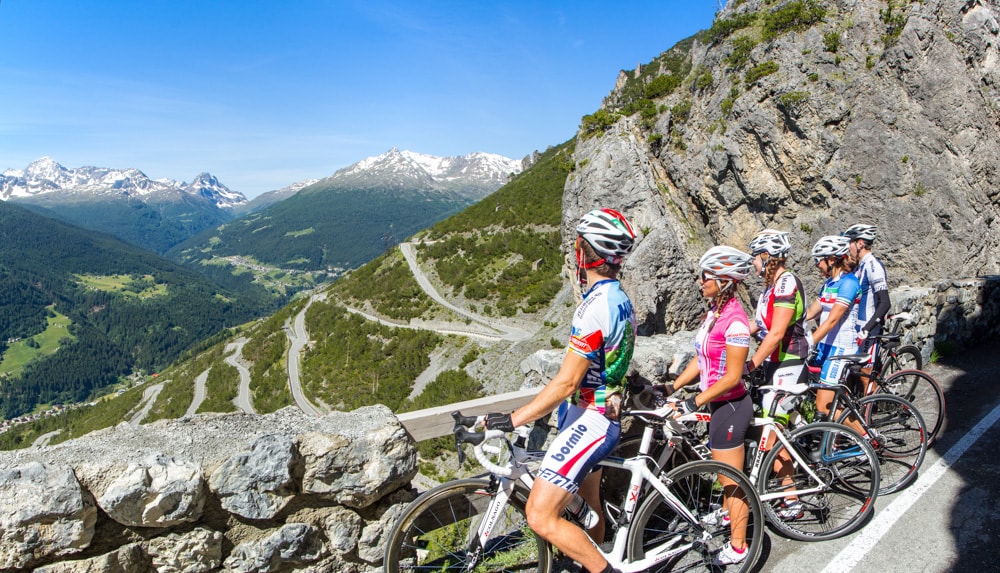 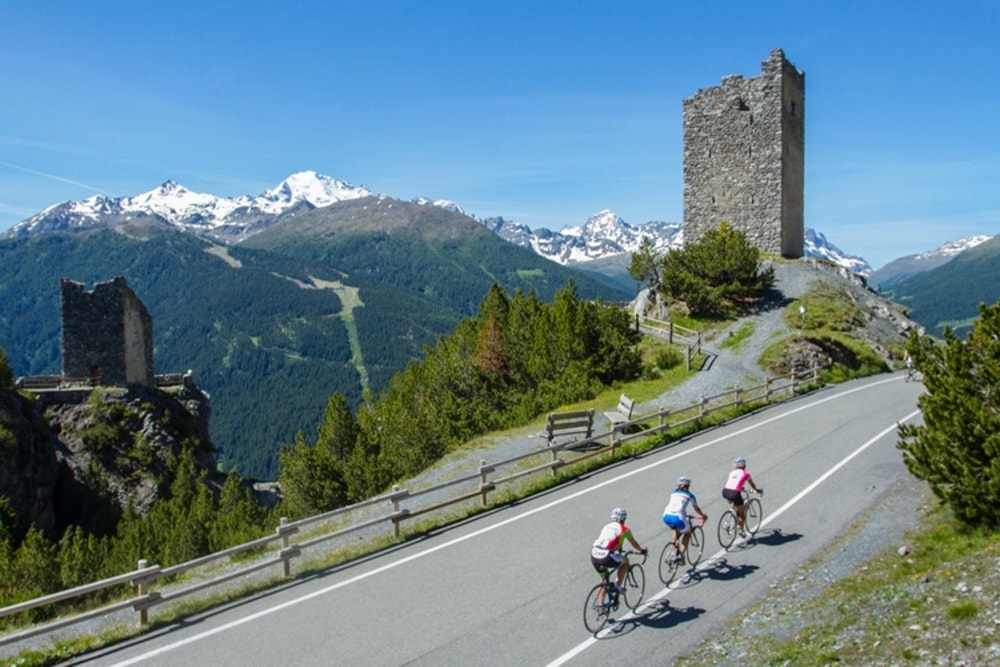