The textbook climate for 35 km of snow-sure pistes, including the Deborah Compagnoni run

Santa Caterina’s ski stats: 35 km of pisted runs between Monte Sobretta (2,880 metres) down to the Santa Caterina at 1,730 m. Nine ski lifts, including a brand new, 8-seater cable car that also allows non-skiers to reach the Valle dell’Alpe and a 4-seater chairlift that whisks you to the top of Monte Sobretta.

With a very favourable climate and its advanced artificial snow-making system, the winter sports season runs with snow-sure pistes from late November to April.

The resort’s most iconic run is dedicated to the hometown Olympic Champion, Deborah Compagnoni. Inaugurated during the Alpine Skiing World Championships in 2005, this piste is equipped with modern ski-slope lighting so that skiers can also revel in the exciting experience of night skiing here. 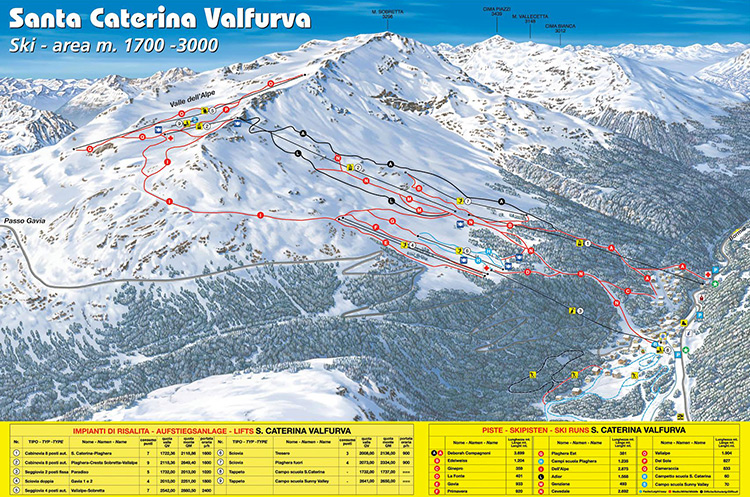 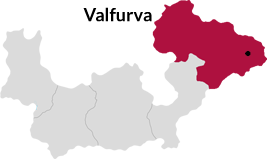