Bormio 360 Adventure Trail: a project of a pedestrian/cycle trail that will range from 800 to 2,300 m above sea level

The region is continuously innovating, and this year in Upper Valtellina work will start on a new pedestrian/cycle trail network. The 140-km trail will range from 800 to 2,300 m above sea level and cover the entire Bormio district, including Bormio, Valdidentro, Valdisotto, Valfurva and Sondalo.

The network is mostly established but will be upgraded in places where connecting routes need to be added or poorly accessible sections improved. It will be divided into 10 thematic stages and will follow ancient livestock paths, WWI military routes, hydroelectric dam roads and other roads used by the alpine populations.

The trail will offer a 360° experience of the Alps because each stage will provide an opportunity to explore aspects of the local history, environment, culture, nature and society that distinguish the mountains of Upper Valtellina. The trails in the network all have names, including the Water Trail (in all its many forms, from thermal spas to hydroelectric dams), the Maghét Trail (mythical elves that live in the woods of the Reit, the mountain overlooking Bormio), the Mineral Trail, the Shepherds’ Trail, the Witches’ Trail and the Rhododendron Trail, to name just some.

You could enjoy this new trail starting from Summer 2021 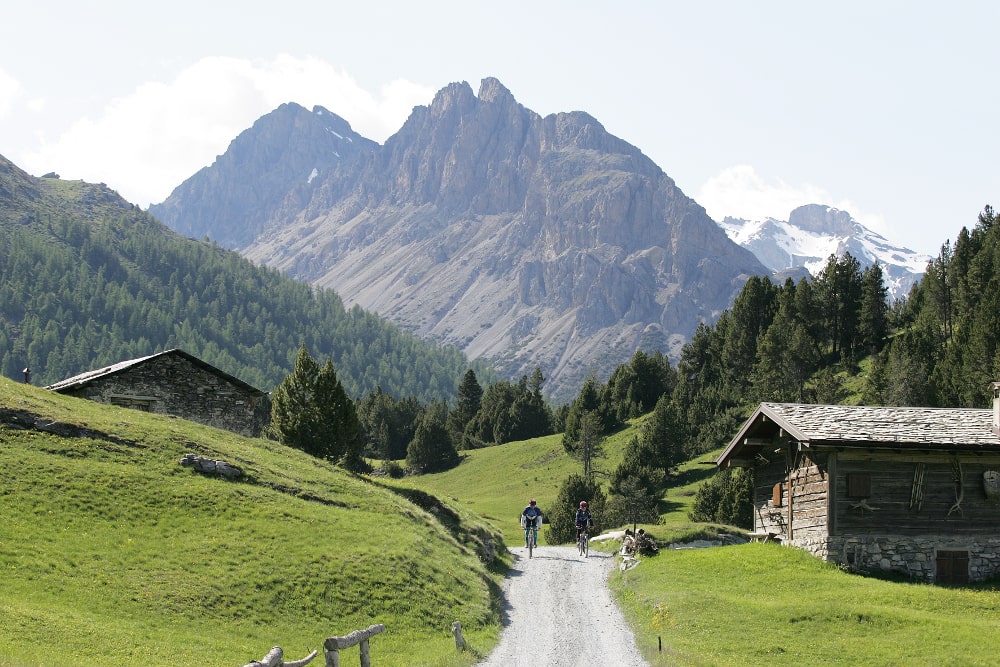 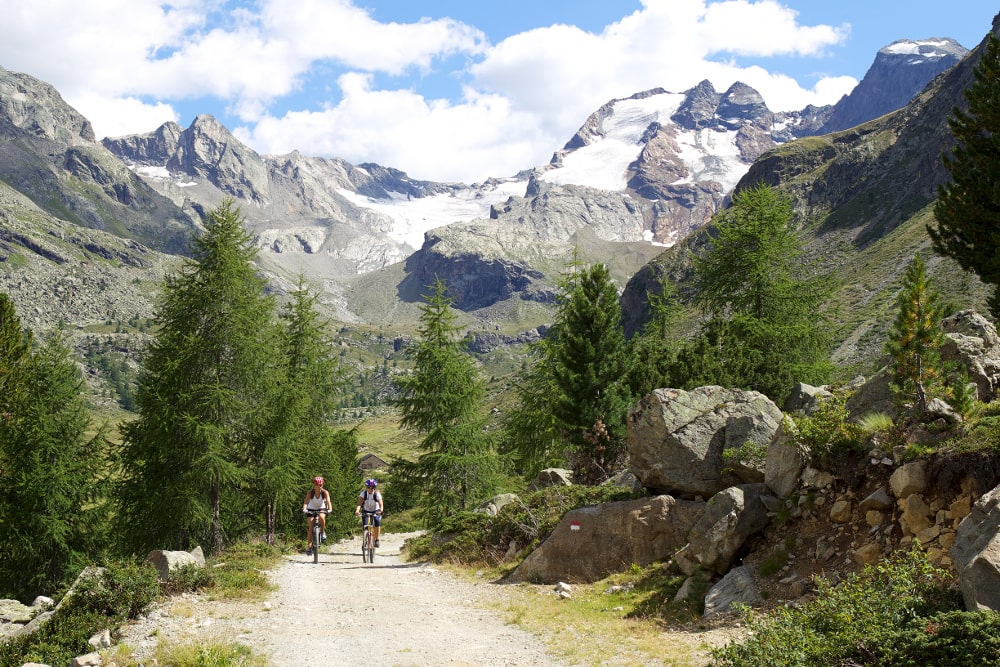